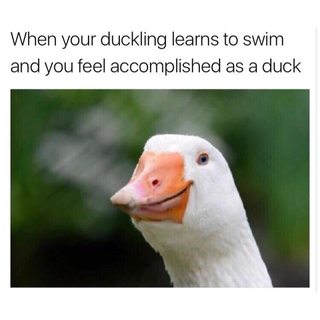 8
Read this before declaring "it's not fair"
14
Thank you goldPseudo!
6
Advice for writing question titles on Islam.SE
5
Why we should avoid asking multi-question questions

2
How to deal with a rude and aggressive moderator?
3
Too strict moderation by goldPseudo Moderator
15
Issues with moderation
2
Why was I suspended in chat for having an intellectual debate?